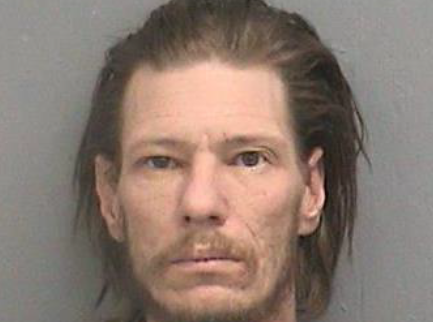 Holbrook, AZ: On January 14, 2022, at approximately 10:10 pm, Navajo County Sheriff’s Office responded to the 3800 block of Dia Estrella Road in Snowflake for reports of a subject breaking in and shooting the reporting party, a 39-year-old female and a 58-year-old male, both of Snowflake.
The reporting party advised she only knew the suspect as “Kris”. Both victims were able to pick the suspect out of a photo line-up. Kristopher Lee Millican (37) of Snowflake, fled the scene before Deputies arrived.
On Saturday, January 15, 2022, Navajo County Sheriff’s Office received a phone call regarding Kristopher turning himself into the Snowflake/Taylor Police Department. Kristopher was arrested and booked into the Navajo County Jail for preexisting warrants, two counts of Aggravated Assault with a Deadly Weapon, two counts of Attempted Homicide and Burglary.